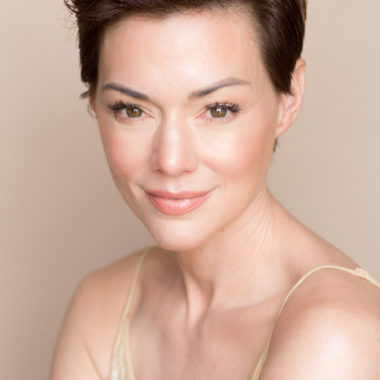 Anna Marie Schonberg has modeled internationally for twelve years in Paris, Madrid, Capetown, New York City, Tokyo and Hong Kong.  While modeling she completed her MA in Japanese literature from Stanford University and is currently completing an MFA in creative writing from Sarah Lawrence University.  She has written cover stories for numerous international magazines including Prestige and Tatler. Anna is now based in Los Angeles and works as a member of SAG/AFTRA in tv commercials and as a spokesmodel for Toyota at events across the country.