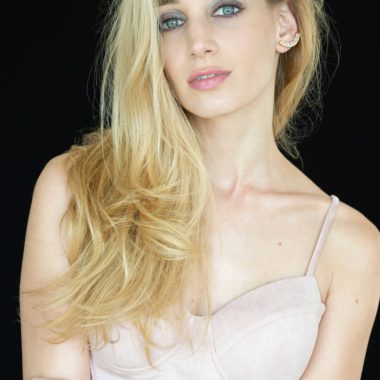 Her performance in It Rarely Stops has been met with critical acclaim, having landed on the ballot for the 2011 Primetime Emmy® Awards and referred to by critics as ‘scary good’. It Rarely Stops was nominated for a Webby® Award for Public Service & Activism, won a CLIO® and shortlisted at the Cannes Lions®. It was unanimously praised by major professional media, who extolled Inbal’s moving performance and in 2018 Inbal was recognized by The International Academy of Digital Arts and Sciences and won a 2018 Webby® Award for Best Individual Performance.  Later that year, she received a Silver Shorty Social Good Award, sharing the Influencer & Celebrity category with Ellen DeGeneres and Emilia Clarke.

Since then she has guest starred on hit shows such as CSI opposite Laurence Fishburne, S.W.A.T opposite Shemar Moore, Love That Girl! opposite Jaleel White and Tatyana Ali and True Blood. Her credits also include international series regular roles, The Social Network and James Franco’s Sal. Currently, Inbal can be seen in several episodes of the multi-Golden Globes® winning show, Transparent, and she is also recurring on truTV’s You Can Do Better. Next, Inbal will appear in The Bobby Roberts Project – a feature comedy starring Eric Roberts.