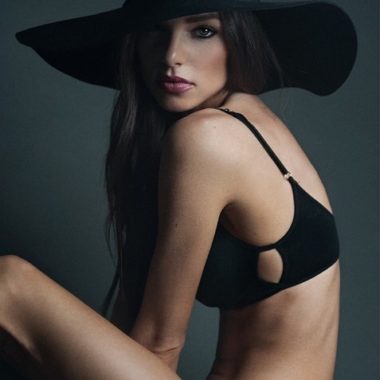 Jayde Rossi was born in San Diego, California. She is an actress and model based out of Los Angeles. Jayde received a full-ride scholarship to a four-year University and earned her degree in Human Services. She was given the Spirit of Volunteerism Award as an outstanding volunteer in Orange County during her studies. She has appeared in TV shows and films with familiar titles like Mad Men, Sons of Anarchy, Castle, and 4GOT10, as well as hit music videos by Taylor Swift and Phillip Phillips. Jayde has also done a variety of national and international modeling campaigns for Tecate Cerveza, Skechers shoes, Kate Sommerville Cosmetics, Ardell Lashes, Monster Headphones, NuBra USA and many more. Jayde is also the lead female character for the video game Mass Effect, and is a published writer for Chicken Soup for the Soul.