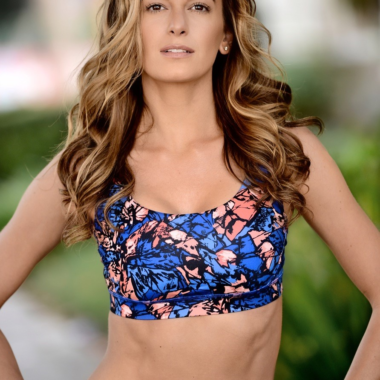 Born in Georgia, Jena is renowned for her charity work and is the founder of ‘Pageant of Hope’, a beauty pageant for children with cancer. Jena is an American actress, model and former beauty pageant titleholder, Miss Georgia Teen USA.