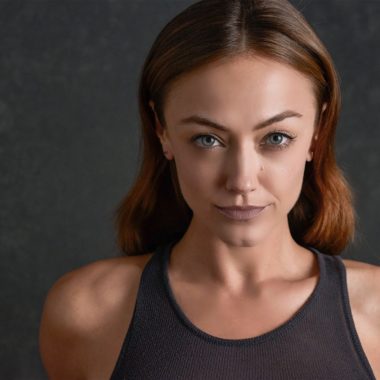 Hey! I’m Laine. I’m originally from NC & lived in NYC for a few years while taking acting classes before moving to LA. I’ve been a performer my entire life singing, dancing, acting & acting a fool. I love dramatic, sexy roles, but I also truly love comedy & am not afraid to go there. Soaking in every opportunity I can to be on set & learn it & live it. Thanks so much! xo