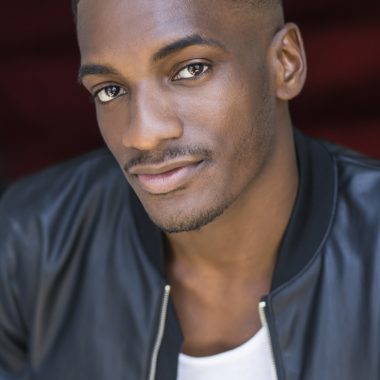 Obi Nwankwo is a model, athlete, and actor based in Los Angeles, California. He has worked on Films for Justin Timberlake, Julianne Moore, and commercials for companies such as Microsoft, McDonalds, ESPN, and many more. He has been in modeling campaigns for American Apparel, Kenneth Cole and Decker Brands! When working with Obi you can expect professionalism and a live outgoing personality that will uplift your cast! I have always been a person who is very positive and outgoing, especially on acting sets because it creates a better environment!

Obi was a former collegiate runner who set multiple Division 1 School records at Boston College. Obi is known by his audience for his in shape physique and motivational Instagram videos. Obi has a business degree from Boston College and uses it to grow his personal brand.