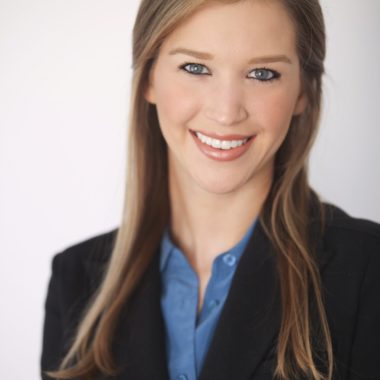 Jaynee Silvers is an American actress, singer, and model. She was born and raised in Miami Beach, Fl and currently resides in Los Angeles. Her love affair with the performing arts quickly evolved and expanded throughout her childhood. At the age of 5, Silvers discovered the beautiful art of figure skating, and performed in numerous USFSA competitions over the years; through figure skating Silvers first realized her invigorating passion for performing for an audience. When Silvers was just 9-years old, she got her first taste of the film and television industry when a manager picked her to act in the movie “The Crew” with Burt Reynolds. Meanwhile, two years later, Silvers joined the Coral Gables Actors Playhouse Musical Miracles, Where she performed at local venues such as book fairs, zoos, hospitals, and charity events for disadvantaged youth groups. This experience in particular allowed her to realize at a young age how important entertainment truly is for the world.

As Silvers pursues her lifelong goal of acting for a career, she has immersed herself in the world of performing arts in an array of ways to gain invaluable training and experience. In addition to attending a four-year performing arts program at the New World School of the Arts, where she majored in Musical Theater, she has also received professional training outside of school in both singing and dancing. Through the exclusive Carnegie Mellon Pre-College for Musical Theater and French Woods Festival of the Performing Arts, Silvers has grown as a singer, dancer, and actress. As a singer, she was trained classically for the past 7 years, and performs as a lyric soprano with coloratura training, as well as an alto. As a dancer, her training has consisted of jazz, ballet, ballroom, modern, lyrical, tap, and hip-hop. While Silvers diverse training has made her a versatile performer, more importantly, it has opened her eyes to how much more there will always be for her to learn. As someone who always wants to discover new worlds, Silvers finds this idea infinitely exciting.

Silvers looks forward to immersing herself in new projects, thriving under new coaches and mentors, and continuing to grow as a passionate artist as she gets closer to achieving her dreams.