Angel moved to Los Angeles in 2012 to pursue her career in modeling. She is inspired by everything around her and is fascinated with all forms of expression and art. In her spare time she enjoys watching television and movies, sketching and creating new content for her portfolio. 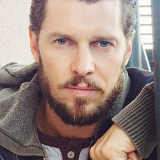 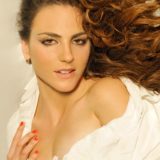