Canadian actor/model Paul Black grew up in Kelowna, British Columbia. Shortly after graduating high school he attended VFS in Vancouver to study acting. Following his graduation at acting school he then moved to Los Angeles to pursue work in the entertainment industry. He quickly landed a handful of huge ad campaigns for top brands such as Nike, JC Penney and Pepsi. He is known for his roles on Comedy Centrals-Workaholics, MTV’s -Acting Out, and CBS’s-S.W.A.T. His hobbies include surfing, skateboarding and wake-boarding.

Awards/Medals/Where You May Have Seen Me:

– I have won a handful of gold and silver medals competing in skateboarding and snowboarding.
– Recent CO Star on USA’s Shooter and Guest Star on CBS’s hit series S.W.A.T. 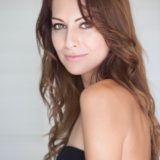 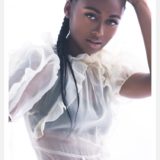